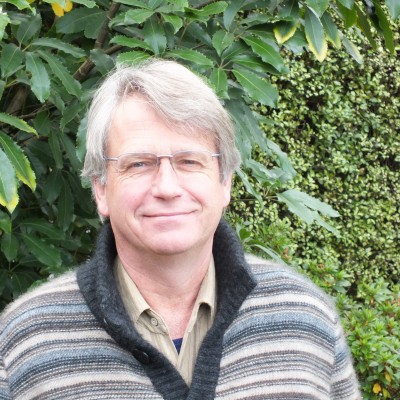 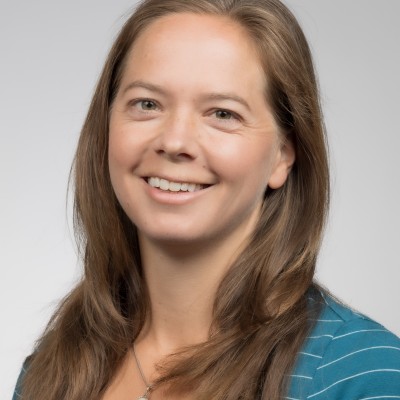 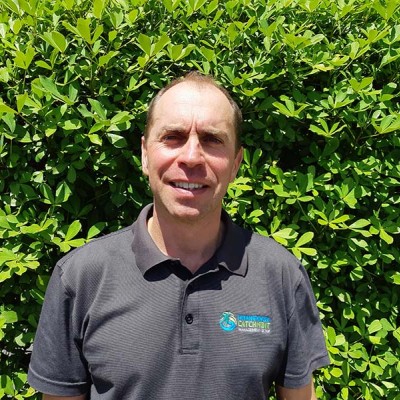 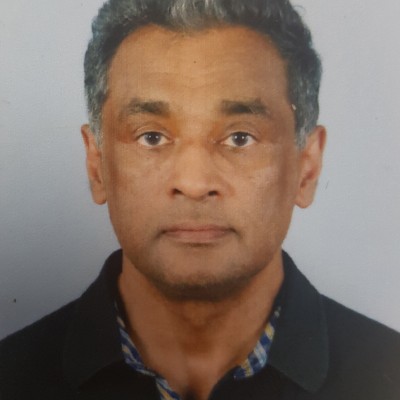 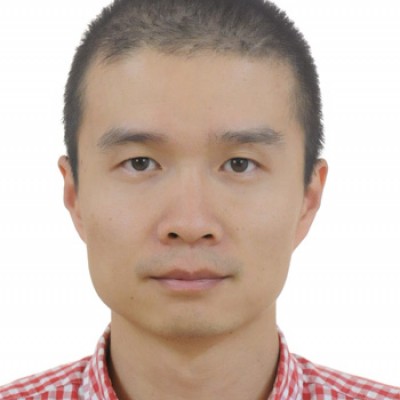 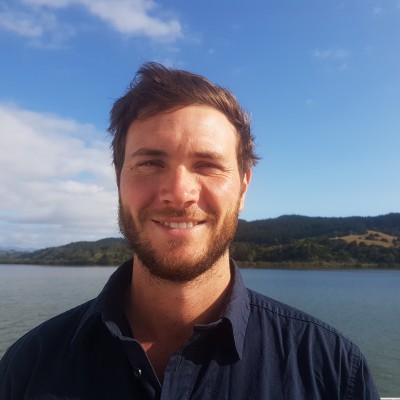 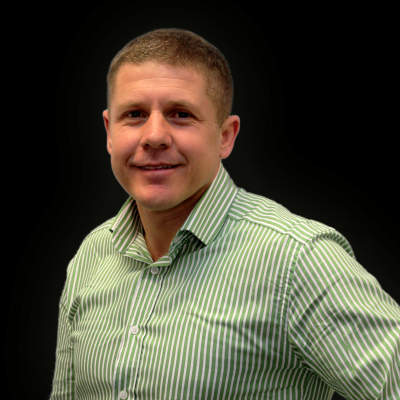 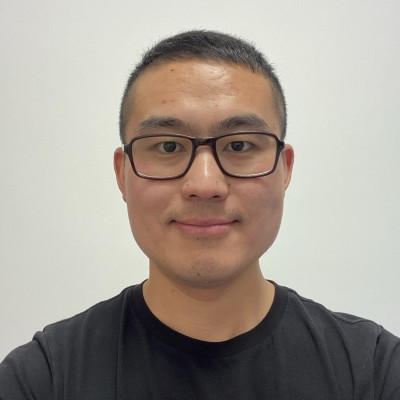 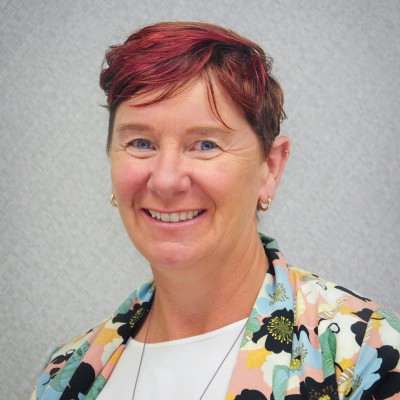 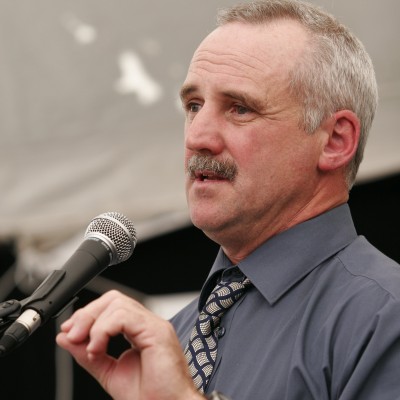 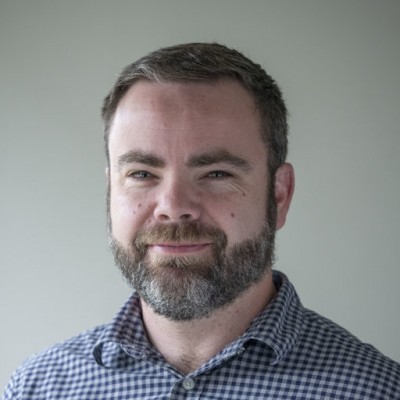 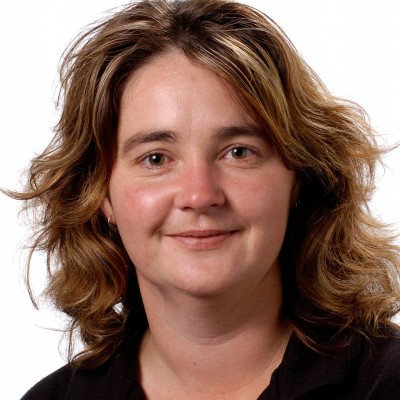 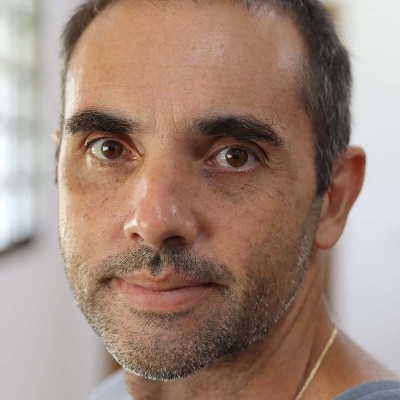 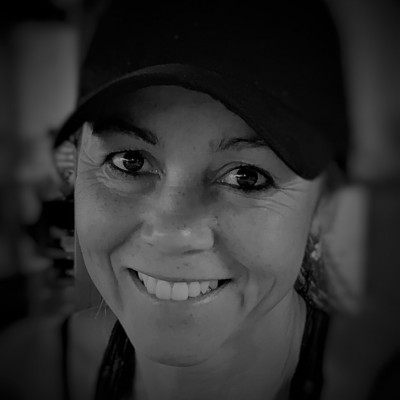 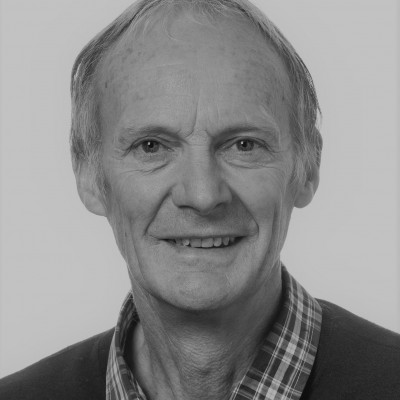 Nathan gained his Bachelor of Land and Water Science from the University of Sydney, Australia, in 2005 and his PhD in 2010. As a postdoctoral fellow at West Virginia University for two years, he worked on the United States’ contribution to the GlobalSoilMap project. Then for three years, Nathan was part of the team that developed the Soil and Landscape Grid of Australia – a set of high-resolution, nationally-consistent digital soil property maps. There, he delivered training and developed methods to downscale legacy soil mapping. Since 2017, he has worked at Manaaki Whenua on a range of projects related to S-map, New Zealand’s national soil map.

“I’ll be correlating the soil temperature and moisture results from the six hill country test farms and areas, with terrain covariates from the aspect and terrain wetness index. The model we develop will explain the spatial variation of moisture and temperature across the landscape. This should help farmers understand with greater accuracy, the seasonal patterns of temperature and moisture across their properties. It will also allow the results of the project’s legume trials to be applied at farm-scale, producing another tool for farmers’ decision-making.”